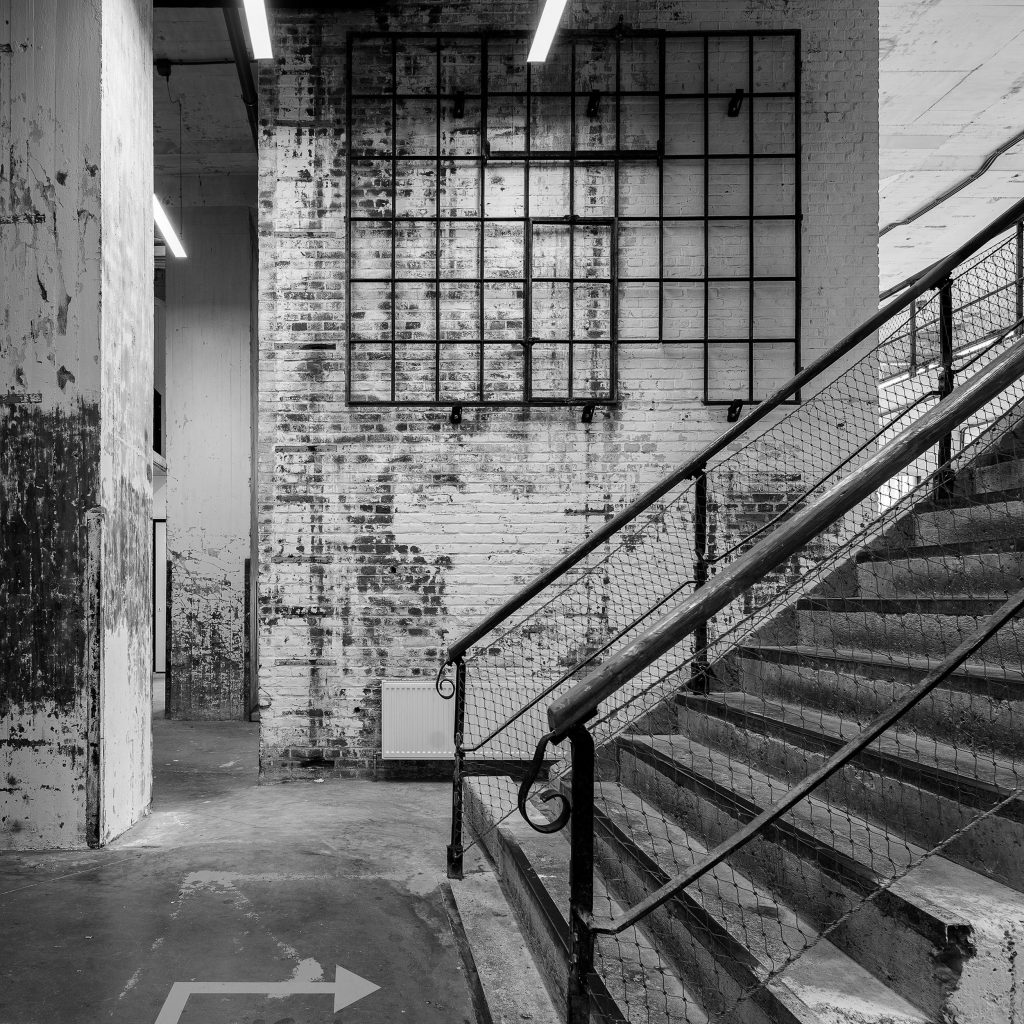 CONGRATULATIONS on being a Nominee at the 13th Annual International Color Awards with:

6,093 entries were received from 73 countries and your work received a high percentage of votes overall. Certainly an achievement, well done!

Congratulations once again, we wish you a most successful photography year.


Back
error: Copyrighted by DAPh 2020